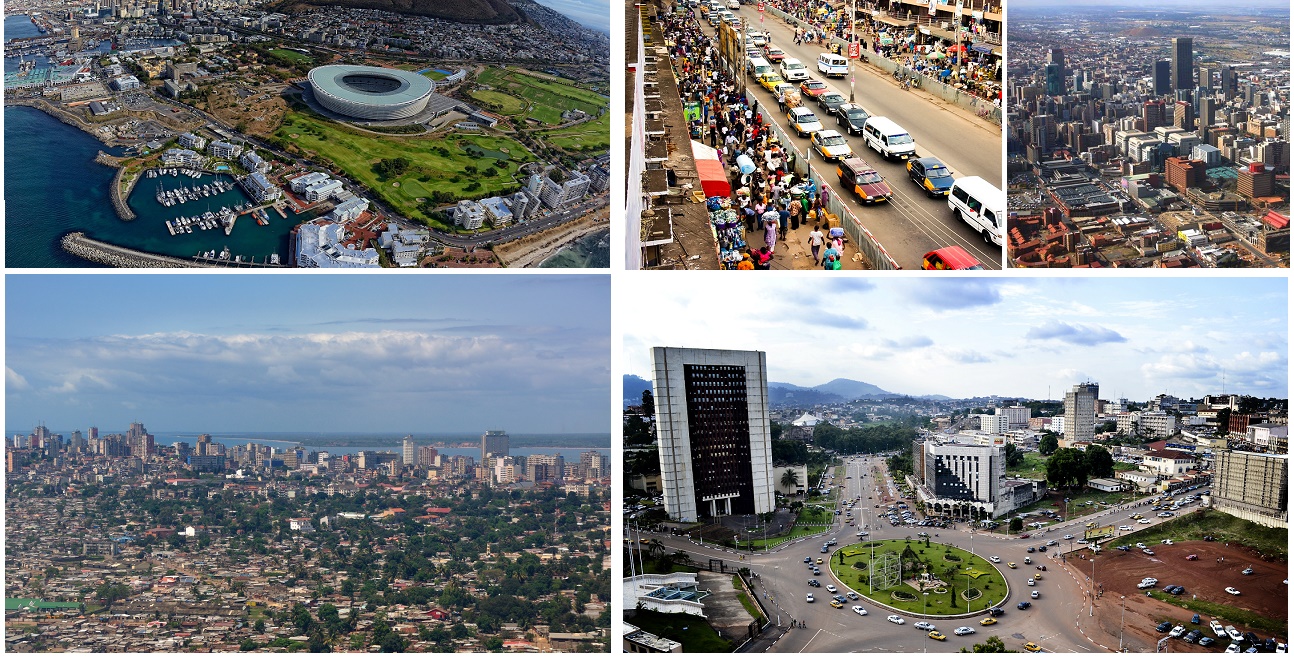 Africa has become an attractive region for foreign investment and international trade. It is being forecast that foreign direct investments and international trade in Africa will continue to increase rapidly. As Africa’s reputation for a viable location for investment increases, so does its significance in trade. With interest in the continent growing exponentially, some of today’s newest business players are originating from non-traditional regions such as South America, Eastern Europe, the Gulf, and Africa itself. While well-established and new partners from Europe, North America, and Asia continue to be valued, it is interesting to note that the private sector’s scope of attention is increasingly widening to include, especially among newcomers, consumer-market industries including food, IT, tourism, finance and retail. 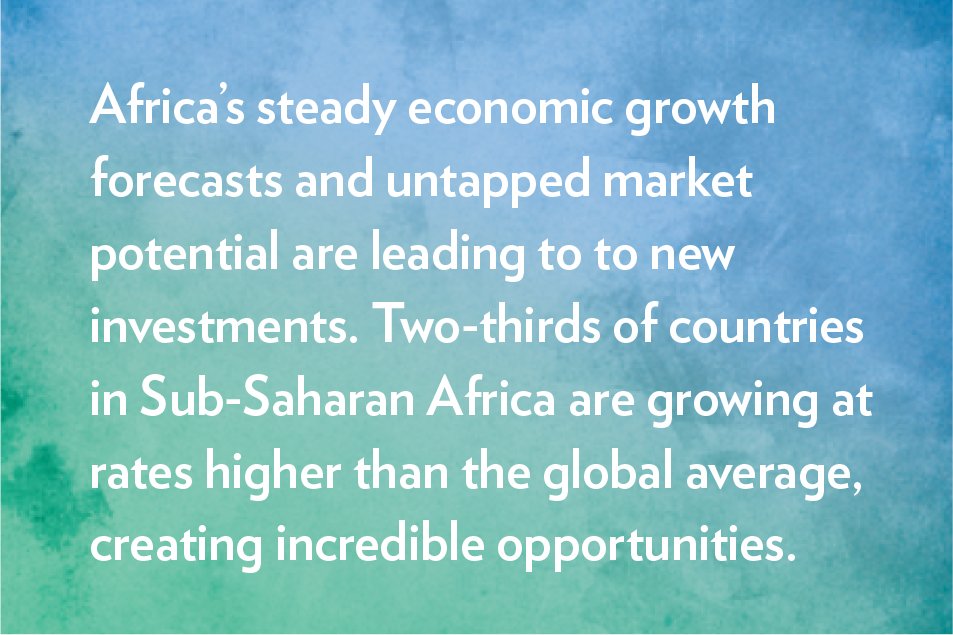 Economic growth in Sub-Saharan Africa continue to increase. As such, Africa remains firmly on the radar of major investors, with significant funding coming from big multinational corporations. UN estimates that by 2030 some African cities will grow by 50% and some will actually double in size. African markets hold many untapped opportunities for investors, exporters and companies – and capitalizing on them would create jobs and improve lives on both sides of the Atlantic. 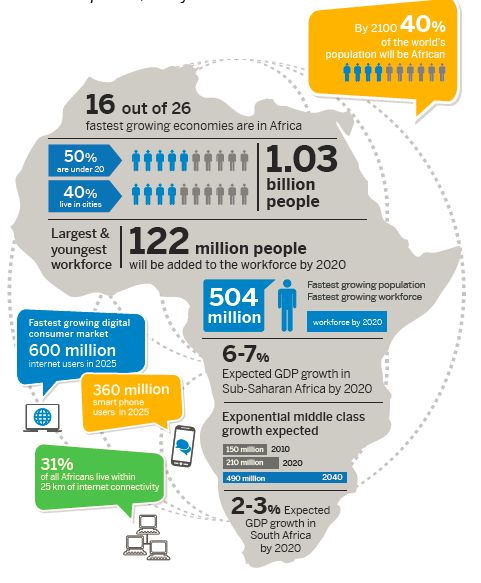 Africa is a continent of 54 countries, 1 billion people and 2,000 languages. In terms of area, it is larger than the U.S., China, India and Western Europe combined. If you want to know all the potentials of many African regions, new frontier trade and investment opportunities directly from IPAs and TPOs from various African countries and network with top government officials, decision makers and industry top players, then the Africa Trade and Investment Global Summit 2018 (ATIGS) is for you! 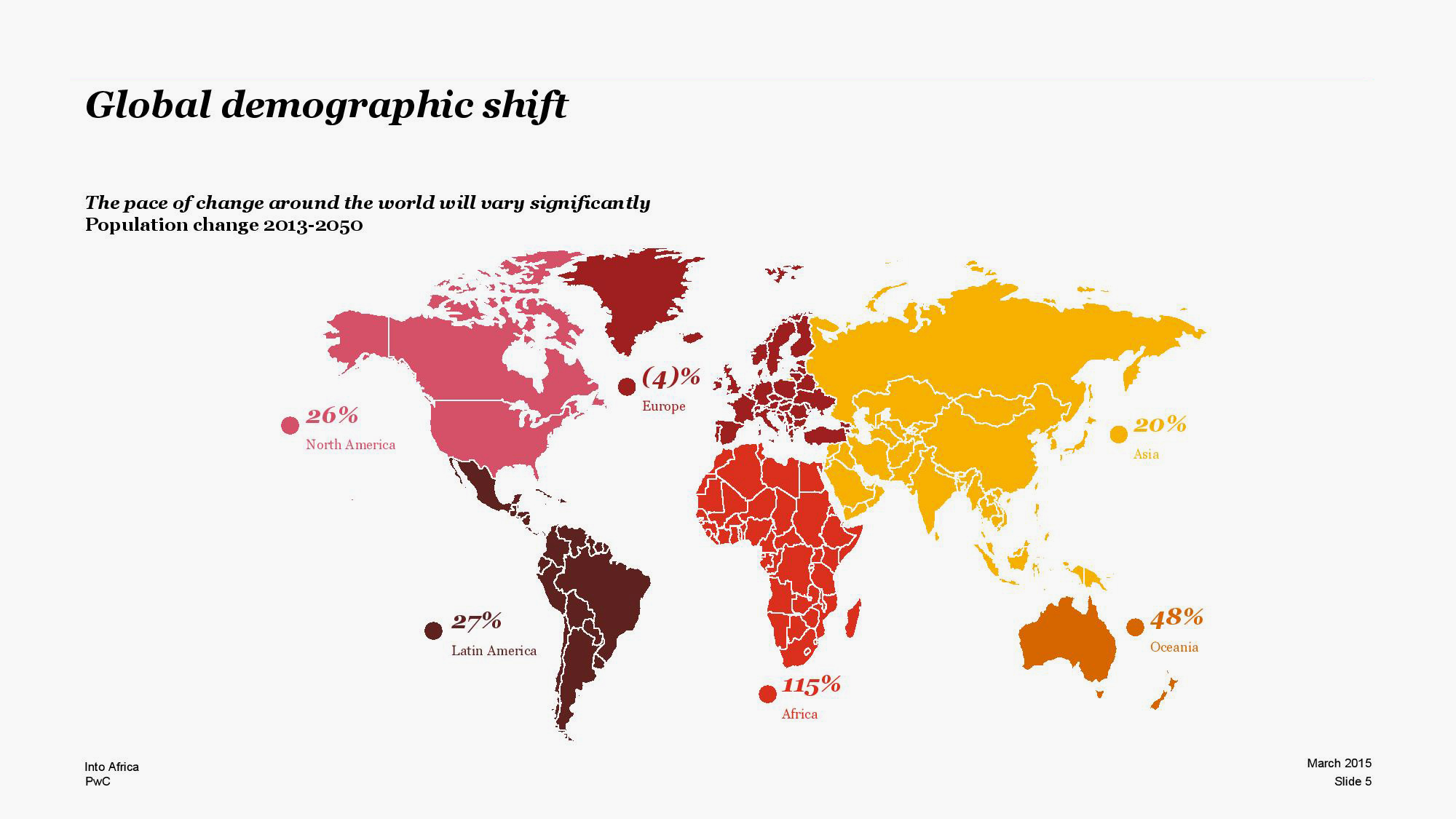 The 2018 Africa Trade and Investment Global Summit in Washington DC will see a congregation of serious investors and exporters with interests in Africa. It is going to be a one-stop-shop to showcase, experience and learn about trade and investment opportunities in Africa. We are bringing together investors and exporters from all over the world. The event promises to deliver on its commitment not be a talk shop but to deliver actual results so we hope you will attend ATIGS 2018.

If you want to gain insight into the investment or trade potentials of any Africa region or plug into its vast business opportunities, then Africa Trade and Investment Global Summit (ATIGS) is for you.

If you are thinking about opening or expanding operations in Africa, then Africa Trade and Investment Global Summit (ATIGS) is for you.

At ATIGS 2018, you will meet companies looking to expand or establish their business operation in Africa, qualified investors with interest in Africa, companies from Africa sourcing for international partners, IPOs and IPAs across Africa and high-level government officials all in one location.

You can’t afford to miss ATIGS 2018! Save time and money! 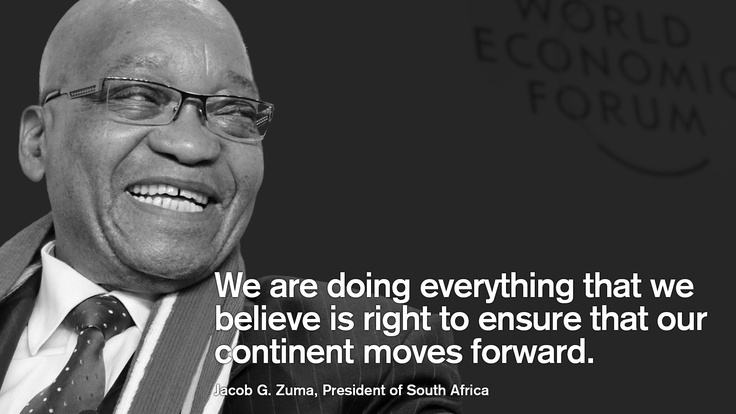 Enter your email address to receive the latest ATIGS updates.

No Thanks Remind Me Later